Do You Have a Plan for Covering Long Term Care Expenses in Retirement?

The cost of expert medical care in America continues to soar. According to the Genworth cost of care overview, the cost of a year of nursing home care in the U.S. averaged $80,300, with a projected 5-yr annual growth of 4%, which would be roughly $97,697 after the fifth year if growth remains consistent. However, in some states such as Alaska, the yearly cost of this care can spike as high as $281,415! 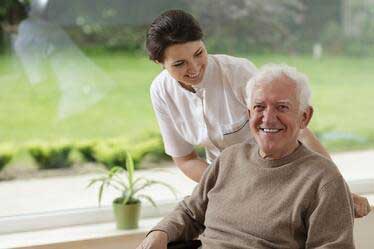 These enormous costs make this kind of long-term care a huge financial burden for almost any retiree. What many retirees might not realize is that there’s a 70% chance that any American at or over the age of 65 will need some form of long-term care during their lives, according to longtermcare.gov.

How do you plan to cover the cost of long-term care such as nursing home care or extended hospital stays?

There are several ways to fund long-term care, three of which are:

As a last line of defense, Medicaid may pay for nursing home care if you meet certain criteria, such as having an income within a certain percentage of the federal poverty level and having spent most of your assets. Unfortunately, if you qualify for Medicaid, it probably means you are now low-income and have few assets remaining.

Paying for long-term care can be a financial disaster waiting to happen, so take steps to protect yourself as soon as possible against this all-too-common retirement risk. 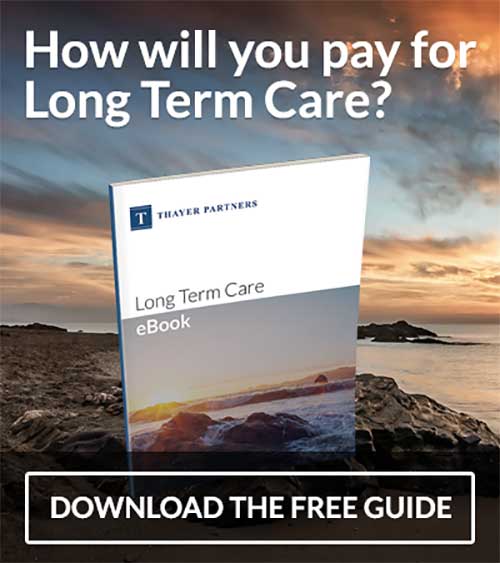 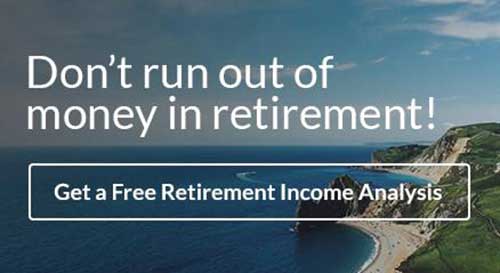 Get a Free Business Valuation